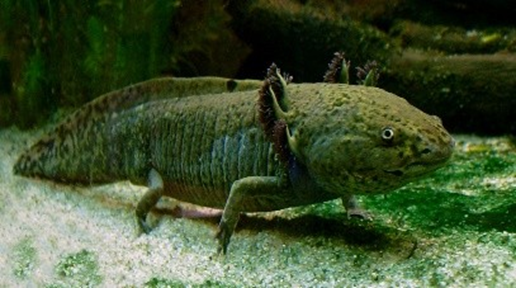 LOCATION: These frogs live along the African Rift Valley south of the Sahara Desert in east and southern Africa, as well as in South Africa, Namibia and Angola.

HABITAT: generally found along the western Rift Valley, and lives in grassland ponds, streams, and lakes in both arid and semi-arid climates.

FACT: Body of African clawed frog is smooth and covered with mucus that protects their sensitive skin. Color of the body can be green, grey, brown or albino (without any pigment) with dark blotches that provide camouflage against predators. African clawed frog has ability to change its color to adapt to their environment.