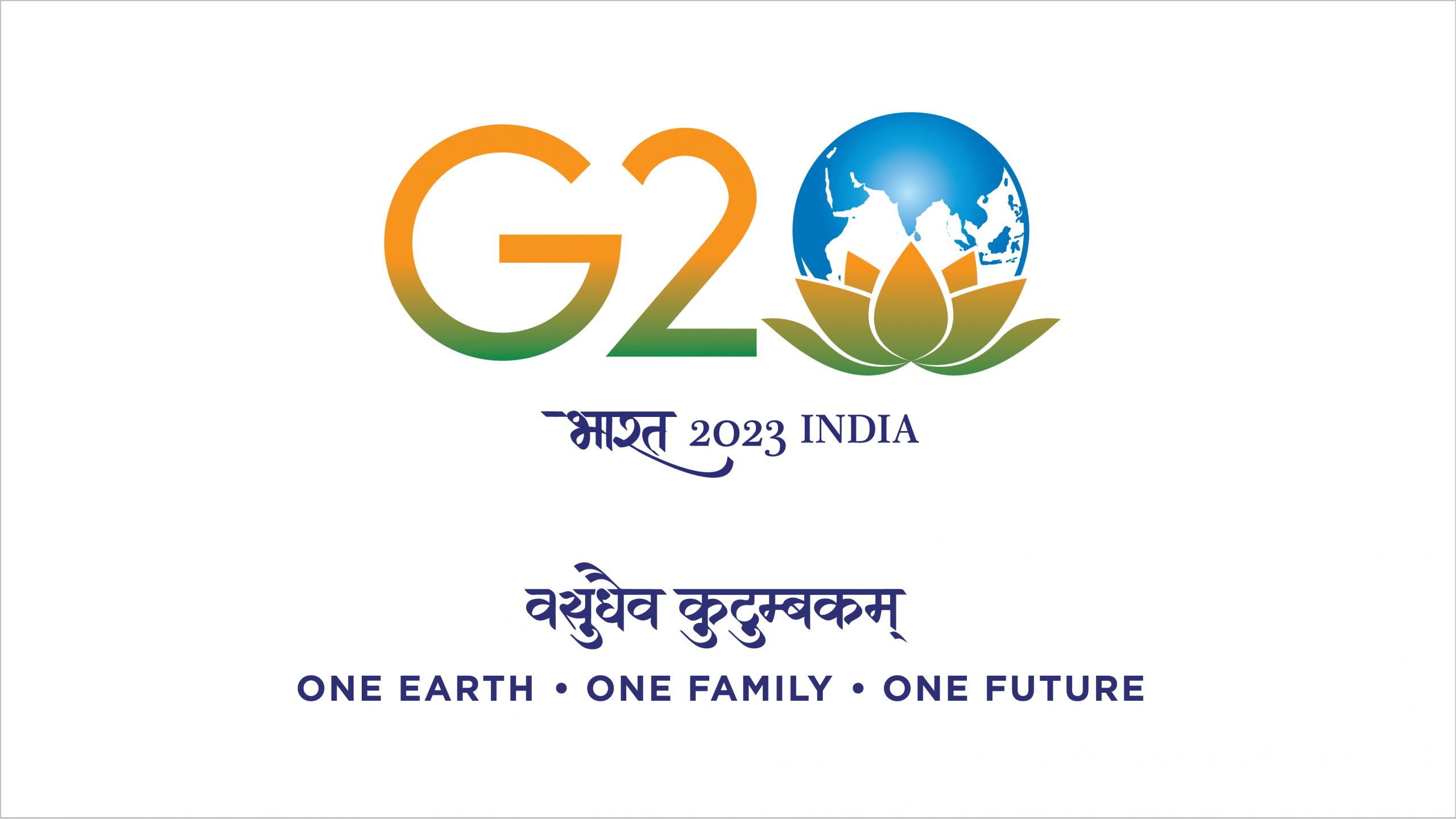 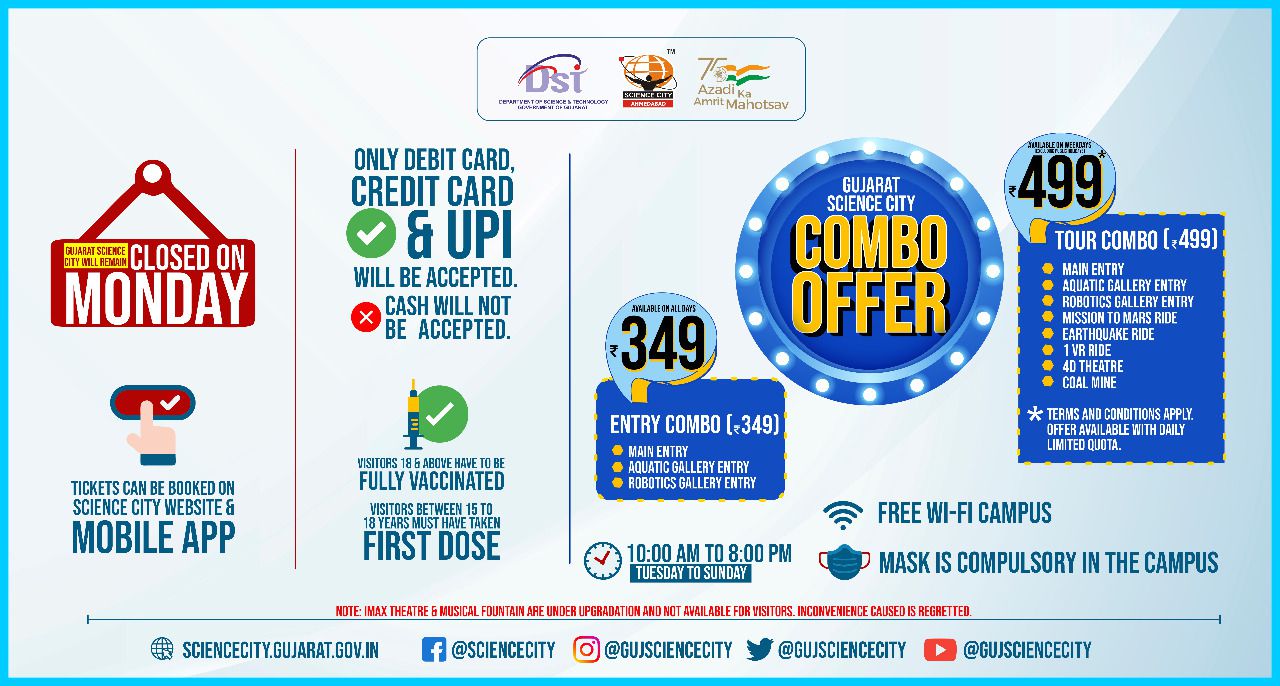 Gujarat, on the western coast of India, is one of the most prosperous and progressive Indian states. It came into existence in 1960 when it was separated from the State of Bombay. It is spread over an area of 1,96,024 square kms and has a population of 64 million. The Government of Gujarat has established the Gujarat Council of Science City, a registered society, to achieve the Gujarat Science City mandate. The Government is already in possession of 107 hectares of land. 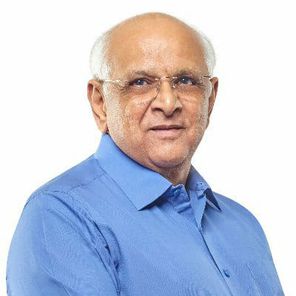 Newly added feather to the Gujarat science city is the ... more 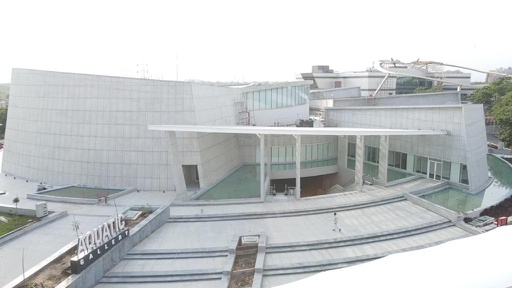 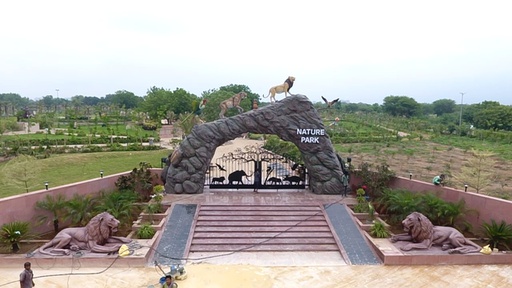 Jewel in the campus is the Nature Park, which is ... more 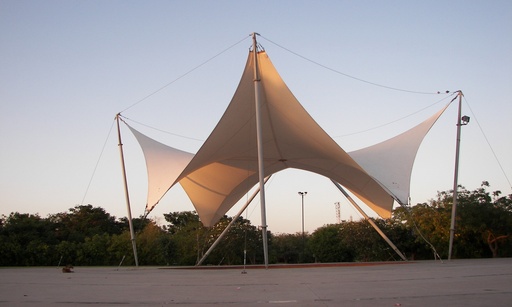 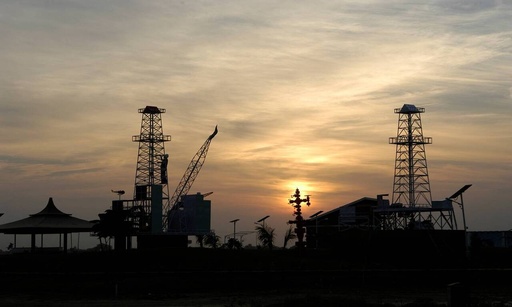 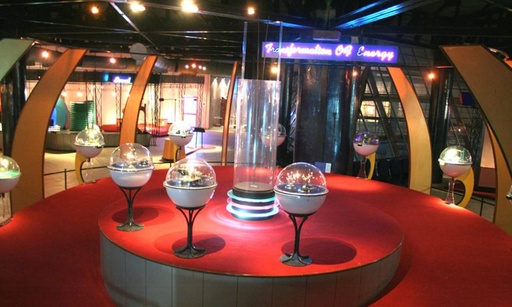 Hall of Science is a big open laboratory, where visitors ... more Hall of Space and Hall of Science pavilion in Science ... more 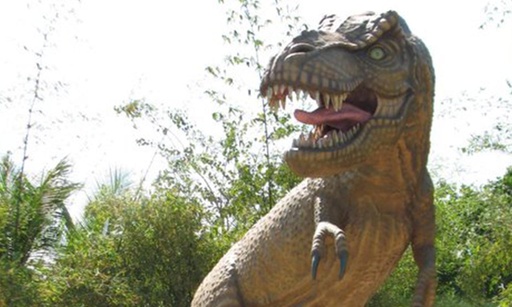 The Life Science Park has been developed on an area ... more 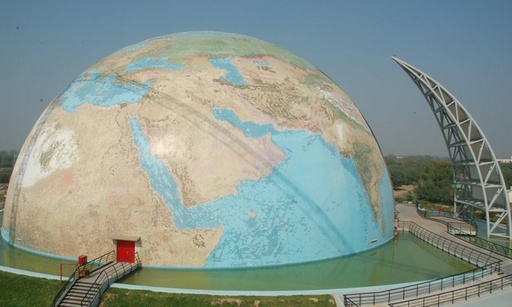 It aims to create awareness, educate and train people about ... more 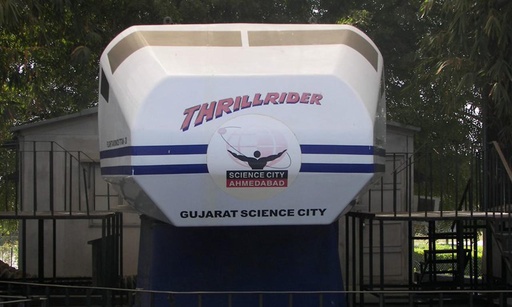 The 30-seater Rider provides the experience of riding a roller ... more 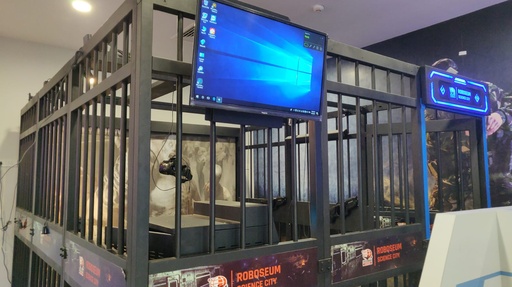 This Exhibit will be having a specific arena for maximum ... more 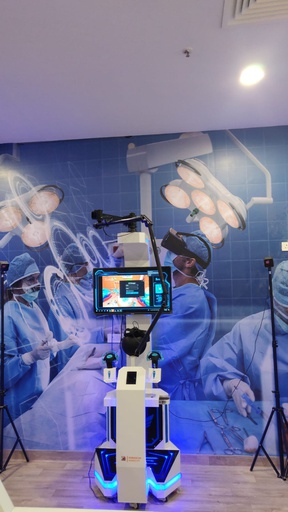 This Exhibit will be having a specific arena for one ... more This exhibit will be having an Education VR console, a ... more 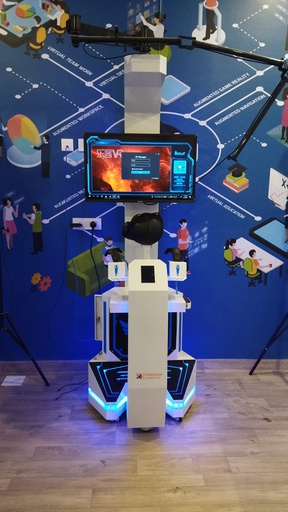 This exhibit will have a Virtual Reality walk through of ... more 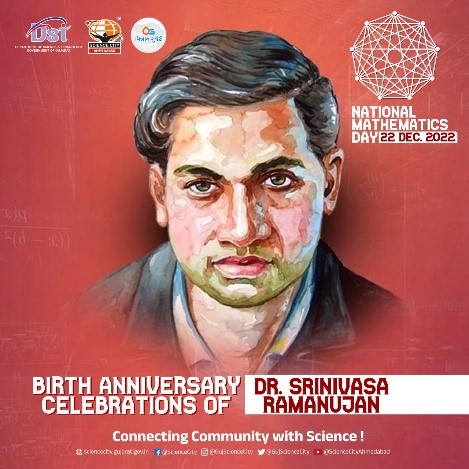 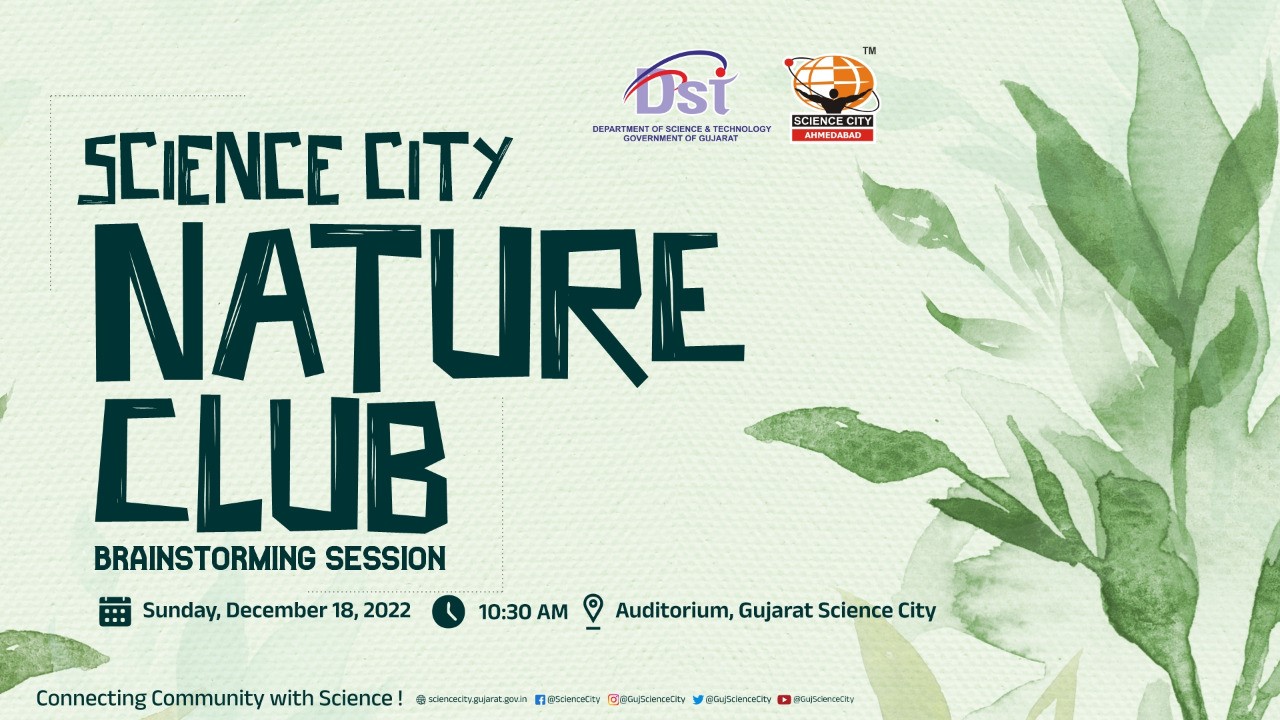 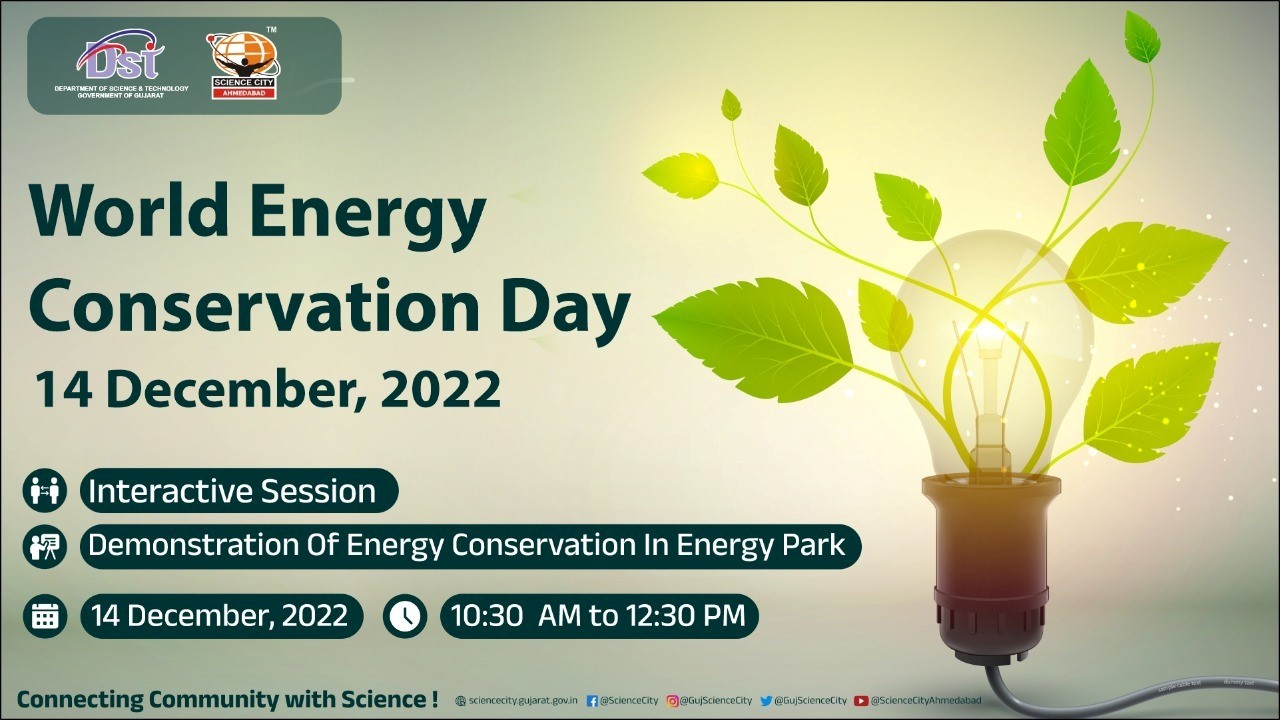 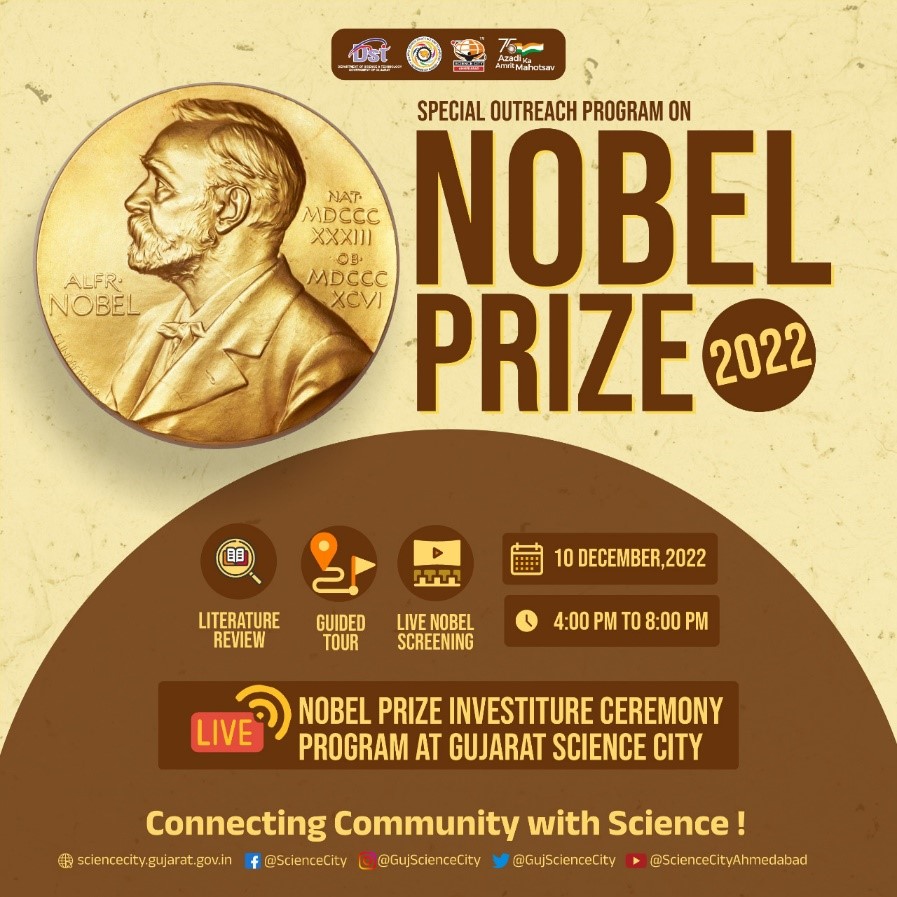 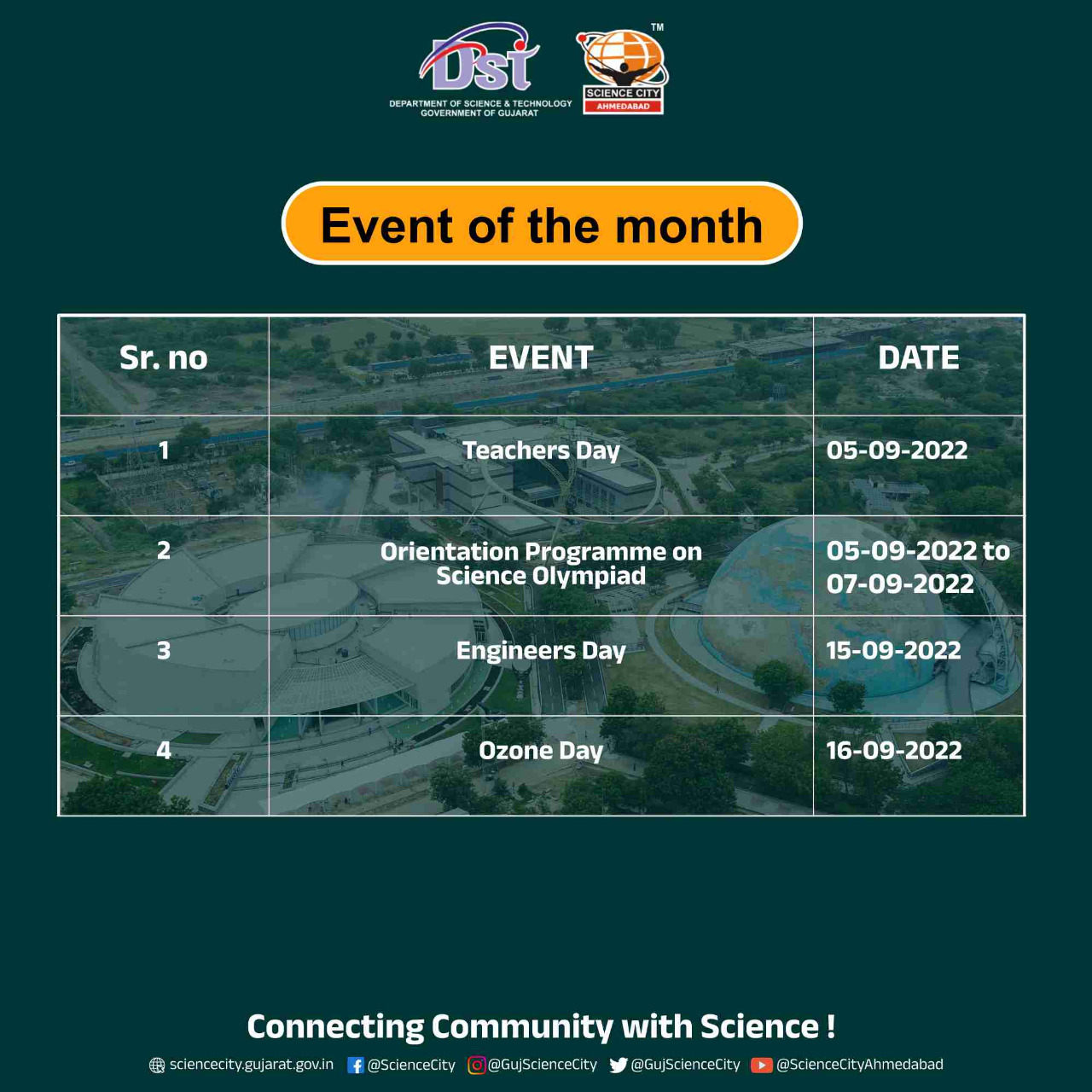 >
SUPPLY OF SAFETY TOOLS AND TACKLES