COMMON NAME OF THE SPECIE: Guppy

LOCATION: Their natural range is in northeast South America, were introduced to many habitats and are now found all over the world.

HABITAT: In the wild, Guppies are found in a wide range of water bodies including canals, ditches, warm springs, turbid ponds, and mountain streams. They occur in a wide variety of habitats, but are usually found in waters that are quiet and densely vegetated.

DIET: Since they are omnivorous, the Guppy will generally eat all kinds of fresh, frozen, and flake foods. In the wild, their diet consists of detritus with algae and plant matter, zooplankton, diatoms, invertebrates, small insects, and insect larvae.

FACT: The Fancy Guppy has been one of the most beloved fish species of the past century. Fancy varieties are exquisitely colored and sometimes have all the colors of the rainbow. Every Fancy Guppy is a masterpiece, and no two fish are exactly alike! 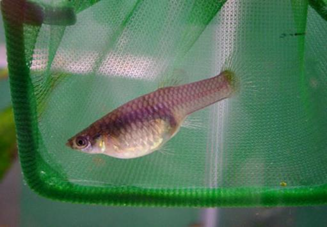 LOCATION: It is a small fish native to the Paria Peninsula in Venezuela.

HABITAT: This breed was rediscovered the lake contained very warm, hard water which was very green due to high concentrations of algae. The fish are now thought to be extinct here as a garbage dump has been built adjacent to the lake and the water has since become polluted.

DIET: An omnivorous species, feeding on a variety of zoobenthos and detritus in the wild. Will eat most foods offered but should have some vegetation in the diet.

FACT: Not suitable for a general community due to their small size and should be kept alone if breeding is to be attempted. 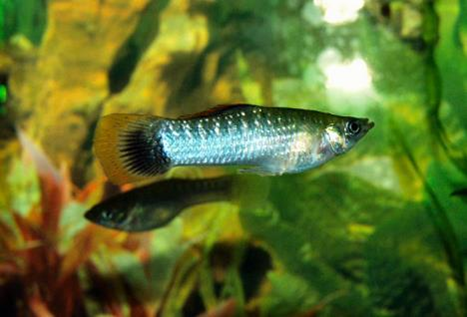 DIET: Omnivorous by nature, feeding on a variety of zoobenthos and detritus in the wild. and will accept most foods offered but a good proportion of the diet should be composed of vegetable matter such as blanched spinach or vegetable flake

FACT: In the wild form this fish is very hardy but years of inbreeding and over-production have resulted in many of the mollies available in the hobby today being very weak genetically and prone to disease. This is particularly true of the common black morph. 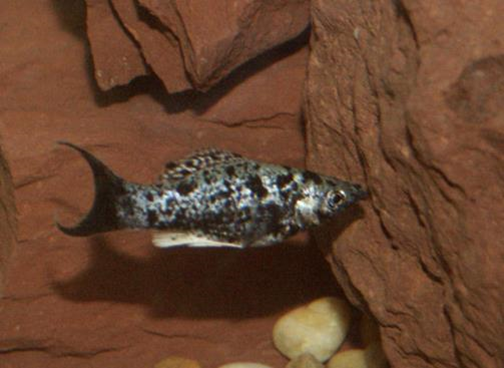 LOCATION: They inhabit fresh, brackish, salt, and coastalwaters from North Carolina to Texas and the Yucatán Peninsula of Mexico.

HABITAT: These fish will inhabit a variety of water bodies, from estuaries to ditches. They are, however, most frequently found in loosely vegetated coastal streams.

DIET: In the wild, their diet consists mainly of algae, with rotifers, small crustaceans, and aquatic insects making up a smaller part.Mollies will enjoy proteins, but they can not subsist on them. Offer brine shrimp (either live or frozen), tubifex, or blood worms as a treat.

FACT: This fish is considered a good community fish. In general, Mollies are peaceful, though it has been noted that behavior is very individual. Some Mollies are markedly more aggressive than average.